Today I want to talk to you heart to heart.

This a subject close to my heart.  My father died of a heart attack at the age of 64 and had open heart surgery when he was 51.  Many of his 9 brothers and sisters died prematurely from some form of cardiovascular disease from heart attacks, strokes or aneurysms.  This is one of many reasons I am a health advocate.

Did you know 1 out of every 3 deaths in the US is caused by some form of cardiovascular disease? The AHA (American Heart Association) also estimates that an average of 92.1 million Americans are living with some form of cardiovascular disease or the after-effects of stroke – a figure which should be more shocking than it is. The reality of the matter is that we all know someone who has or has been directly affected by a heart-related condition. These figures are only increasing and it’s becoming more difficult to pinpoint exact causes and effective treatments before they become life-threatening.

Although many will argue that heart conditions are hereditary diseases, there have been several studies in recent years which suggest that this might not be the only cause. Yes, some people are more susceptible to developing heart disease than others, but many functional health professionals assert that this ultimately comes down to a combination of genetics AND lifestyle factors – the latter of which are certainly NOT irreversible or unchangeable. I believe this to be true in my own family.  Yes there is a genetic risk, but the lifestyle of my father and his siblings also played a role.  They all had very stressful lives and most of them smoked or were exposed to second-hand smoked and their diets weren’t the best either.

The most common issues associated with heart health include: 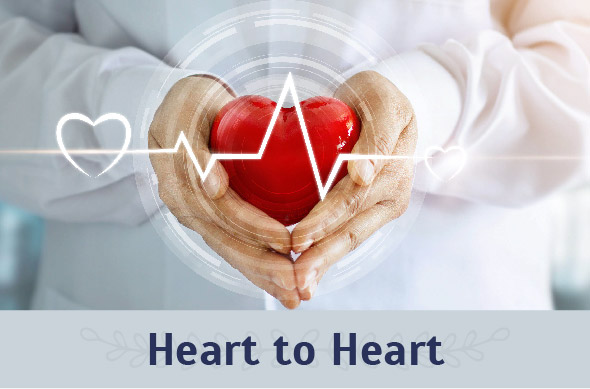 Many people have experienced lowered levels of heart complications as well as decreased risk of developing them further by enlisting functional medicinal approaches.

Functional medicine aims to avoid the use of prescription medication, in order to remove the toxicity of drugs in the bloodstream and to lower the likelihood of heart conditions either worsening or developing at all.

Through this, we can understand that our genetics play only a small role in the development of these disorders. Other factors that contribute to overall heart health (as modern medical doctors will agree) include our diet, activity levels, stress levels, and unhealthy habits like smoking.  Just like in my father’s family.

This means that by taking control of the factors which are in our control in order to combat heart disease, we can lower the risks associated with developing heart complications later in life.

Some steps you can take to ensure your heart is in it’s most healthy condition to prevent the onset of heart disease Include: 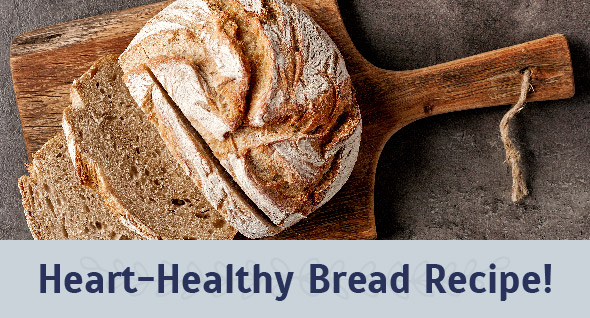 Eating gluten-free is also an effective heart healthy alternative! Gluten is associated with causing inflammation, as is sugar.  I have often contended that we put way to much emphasis on cholesterol and not enough on those factors which create inflammation in our body.  It is this inflammation that can lead to disease, including heart disease.

Many people with a family history of heart disease, consider it their fate.  It does not have to be your fate, when you implement healthy lifestyle practices.  Remember as Dr. Mark Hyman said, genetics load the gun, but it all the other stuff we do to our bodies that pulls the trigger.

This site uses Akismet to reduce spam. Learn how your comment data is processed.